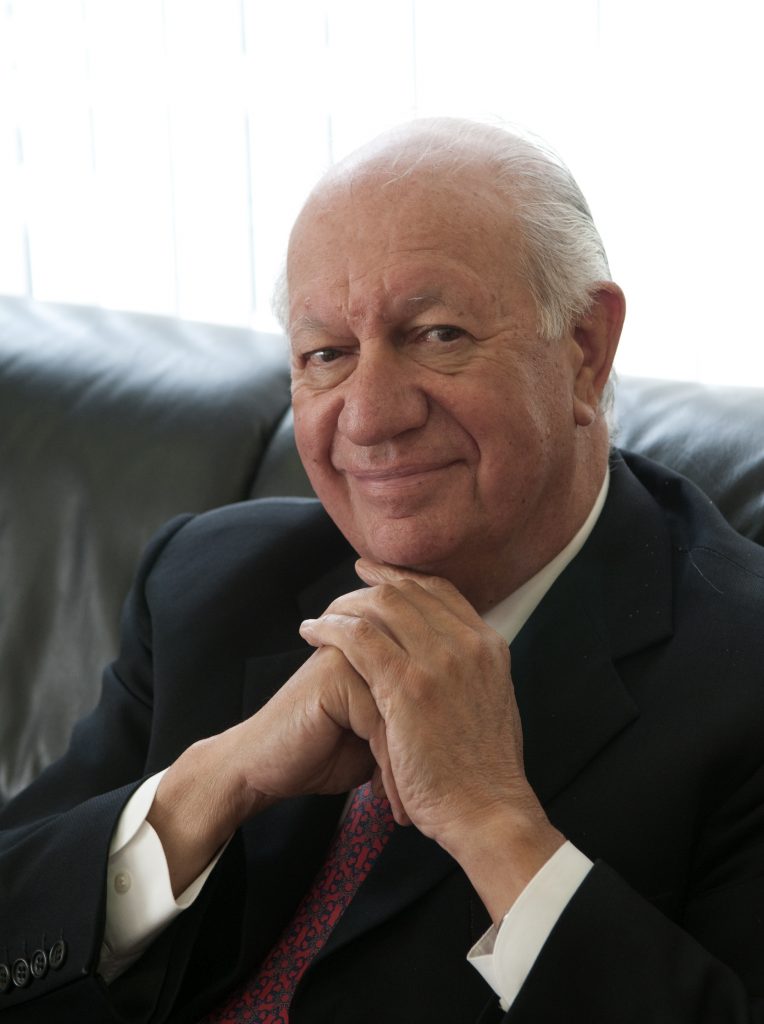 Former President of the Republic of Chile (2000-2006). Ricardo Lagos is a lawyer and PhD in Economics. His professional career starts as professor and officer in different international organizations linked to the United Nations. Between 1973 and 1989 he was a strong opponent to the military dictatorship in Chile, he also  founded the Party for Democracy (PPD for its Spanish acronym).

In the year 2000 he assumed position as the President of the Republic of Chile. During his time in office, he led changes such as the Constitutional Reform, the improvement of concessions system, and along with it, a substantial improvement of the infrastructure in the country, the creation of a health system which will secure the timely attention known as AUGE. He also made important progress regarding human rights, such as the Valech Report and the compensation to more than 30.000 victims of human right violations during the dictatorship.

After the return of democracy in Chile, he was one of the leaders in the transition process being Minister of Education and Minister of Public Works. After his presidential period, he was President of the Club de Madrid, founder of the Consejo de Relaciones Internacionales de América Latina y El Caribe (RIAL) and Professor-At-Large at Brown University in USA, and UN Special Envoy for Climate Change. He currently is part of The Elders Group and President of Fundación Democracia y Desarrollo.